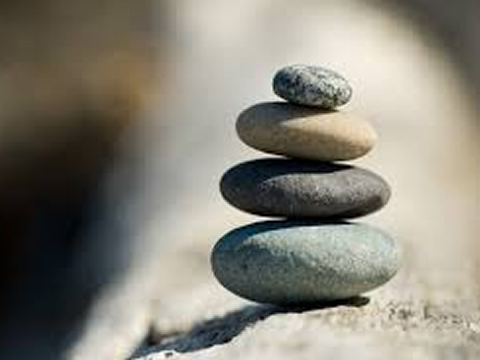 How does a Paralyzed person perform Wudhu for Salaah?

Q. A man cannot pass water over his body due to his medical condition. He is paralyzed on one side of his body and cannot use his one hand. What can he do for wudhu to perform Salaah?

A. In the enquired case, if the usage of water is extremely detrimental to him due to his medical condition, then it is permissible for him to make Tayammmum (Dry Ablution) and perform Salaah.