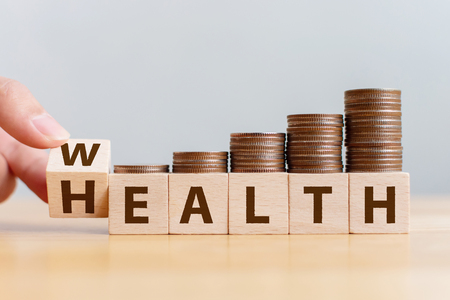 Does a father own all the wealth that his son possesses?

Q. I heard a Hadith that whatever a son possesses belongs to his father. Is this correct? Does a father own all the wealth that his son possesses?

A. The Hadith is reference is as follows:

Sayyiduna Amr Bin Shuaib Radhiyallahu Anhu reports from his father who reports from his grandfather that a man came to Nabi Sallallahu Alayhi Wasallam and said: “O Rasool of Allah! I have wealth and children and my father is destroying my wealth (by spending it).” He said: “You and your wealth belong to your father. Your children come from the good of what you earn, so take benefit from the earning of your children.” (Abu Dawood)

The statement in the above Hadith, “You and your wealth belong to your father” means that if a father is in need of wealth to pay for his expenses, the father may exercise his right over his son’s wealth to pay for his expenses i.e. shelter, food and clothing. If the son does not have sufficient wealth or any wealth at all, the son is obliged to earn and pay for the expenses of his father.