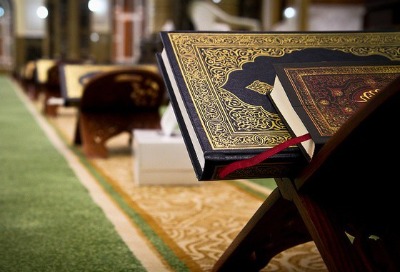 A. If an Imaam makes a mistake in his recitation of Quran that significantly changes and alters the meaning of the verse, then by the Imaam rectifying the verse whether immediately thereafter or in the same Rakaat (first Rakaat) or second Rakaat, the Salaah remains valid. Hence, if the Imaam had corrected the mistake within the Salaah, there would be no need to repeat the Salaah. (Hindiyyah 1/82)